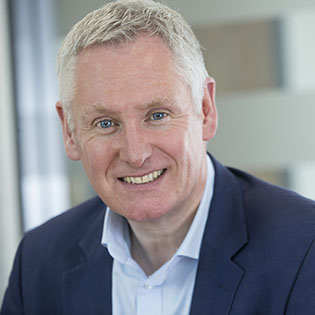 David Palmer-Jones became Chief Executive Officer of SUEZ recycling and recovery UK in October 2008. Prior to rejoining SUEZ recycling and recovery UK in 2006, where he began his career, David spent 12 years working in Europe for both SUEZ in Sweden and France. David was Chief Executive Officer of SITA Scandinavia from 2003 to 2006.

David has transformed the way the company views the management of waste for its customers, moving towards a resource efficiency and recycling-led approach. Until June 2017, David was also the President of the European Federation of Waste Management (FEAD).